The mother of the playwright writes about how “Elliot” – a mother & son story – came to be. 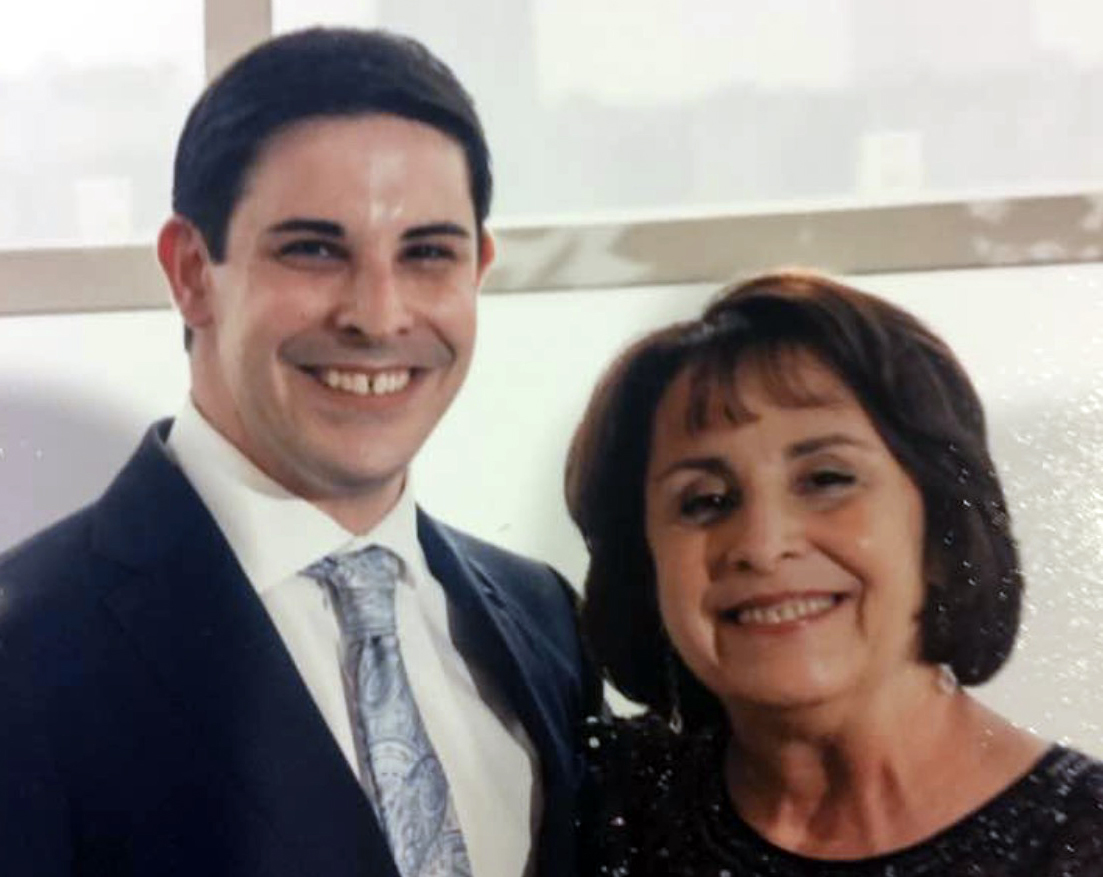 Elliot and the Magic Bed is a story about an imaginative boy who takes an exciting journey with his mom. Hmm. We asked Karin Stevens (mother of playwright Marcus Stevens) about the play, and learn that it’s more than a coincidence that her son Marcus wrote about a boy with a big imagination!

“It’s amazing how a little support and belief in your talent when you are young helps to shape the artist you become.”

Sixteen years ago this month, my son Marcus together with his childhood friend Brian Lowdermilk hatched an incredible idea.  Their goal was to create a musical for Summer Stage’s Children’s Theatre Program that both boys had participated in as teens.

The central character in their piece would be a third grader named Elliot, who much like the playwright and composer, had a kind heart and a very vivid imagination. In fact, Elliot’s imagination was so active that he was often occupied in far-off lands or far-away galaxies instead of where he was supposed to be. This annoyed the adults in his world who like most of us had to deal with more practical problems and therefore didn’t understand Elliot’s special gifts.

When Elliot’s mother becomes overwhelmed with how much she has to do in a single day, Elliot transports her to the Island of Light in search of an “extra hour in the day.” As their journey unfolds, we meet a crazy assortment of funny mermaids, punning pirates and wizards whose spells backfire. The extra hour may still be elusive, but we learn to value the kid inside of all of us in addition to other valuable lessons.

Looking back, it was amazing how quickly Elliot’s story came together and the music and lyrics flowed. I believe it was propelled by the “Elliot” who continued to live inside both creators combined with their unbridled love of the Summer Stage program itself. A reading was done in the Spring of 2003 so that Harry Dietzler could see the finished project and suggest changes or cuts. Our house became a Bed and Breakfast for actors who came from as far away as Pittsburgh to add their talents to the mix. We had 9 guests in addition to our family of four to feed and transport over a three-day rehearsal period but I wouldn’t have traded the chaos for a minute.

Elliot and the Magic Bed premiered at Upper Darby Performing Arts Center in July 2003 and the rest as they say is history. Elliot has been added to the list of revolving Children’s Theater Shows that get performed at Summer Stage every few years and continues to entertain many parents and their children. It was the first of several “family theater” shows written by my son which simply means that the adults enjoy it as much as their kids. Today the playwright and composer both continue to make their living writing musicals.

It’s amazing how a little support and belief in your talent when you are young helps to shape the artist you become. So, a big shout out to Harry Dietzler and the Summer Stage Program. I can’t wait to see the 4th rendition of Elliot and the Magic Bed on August 8th  through 10th when it appears this year. Hope to see you all there! 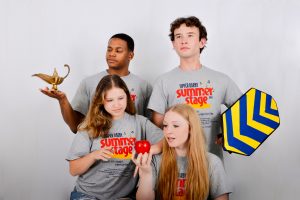 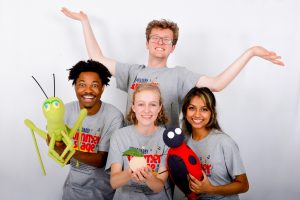 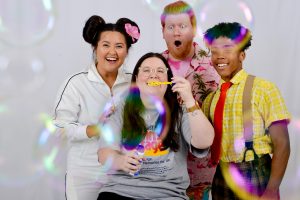